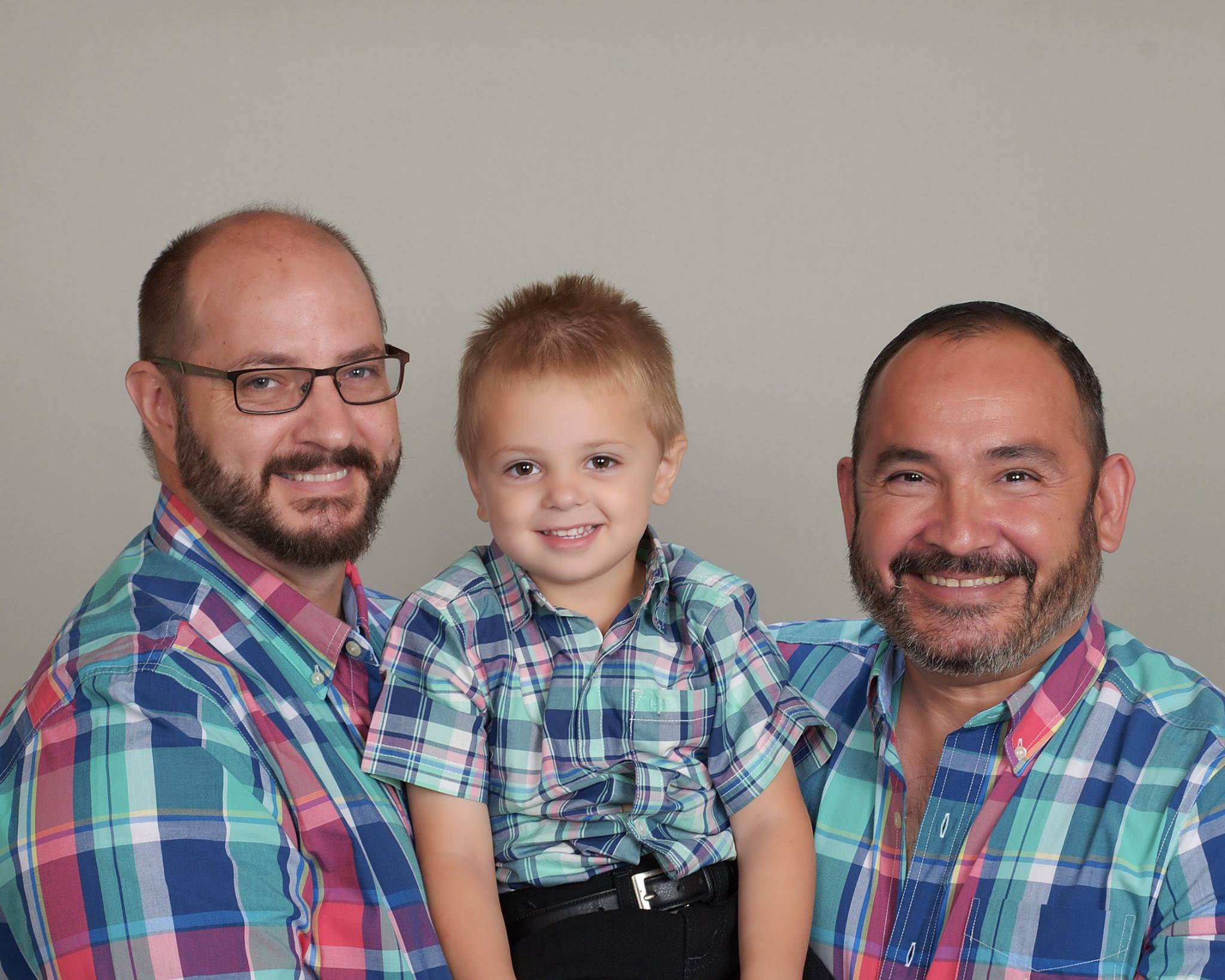 Crazy thing happened yesterday (Sat Dec 30). I was booked to play a wedding and then DJ for Rick and Dell in Bastrop.

Got mad sick after Christmas and lost my voice Thursday/Friday. I sounded like a frog with throat cancer that Saturday morning.

So I texted my buddy Josh Klaus - a ridiculously talented solo acoustic musician here in Austin that I heard playing at the Renaissance Hotel a few years ago.

He was surprisingly available on crazy short notice and agreed to fill in for me at 3:00 that same afternoon. Oh and he learned their 2 special song requests too!

Josh killed it. I knew he would. I was worried about my own reputation. Up until this point, I had NEVER cancelled on any gig, ever. And I didn't plan to. But what can you do when you get sick and completely lose your voice? I guess I could've just played my guitar, but I really need my voice to help carry the songs (I think I'm a better singer than guitarist). Or I could've just played the same songs from the original artists/recordings via Spotify through my sound system, but that wouldn't justify the money they were paying me, nor the live music vibe they were going for. So I asked Rick to trust me, and hired Josh to take my place. And it worked out PERFECTLY. Thank you sweet baby Jesus.

And thank you too Josh. I mean it, thank you dearly. You saved the day and made the wedding magical. It was humbling to hear how many compliments you received, ha. Seriously though, people wouldn't shut-up after you left. Made me feel like plan B should've been plan A, ha.

He should be famous. I'm gonna do whatever I can to make sure he gets famous. His voice + guitar deserves to be heard.

Some might rightfully view him as my biggest "competition" in Austin. I don't. We can both thrive, together. There are enough stages, enough events, enough weddings, parties, conferences, etc., to keep us both booked every single night of the year. And we can learn a lot from each other, iron sharpening iron, honing our crafts, each uniquely differentiated in style and song selection.

I genuinely hope Josh blows up, regardless if I do. Music isn't about winning, it's about sharing, sharing the purest joys of life. Much love all around...